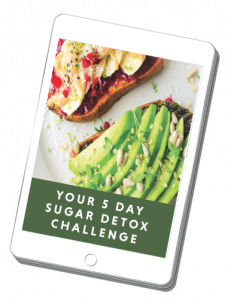 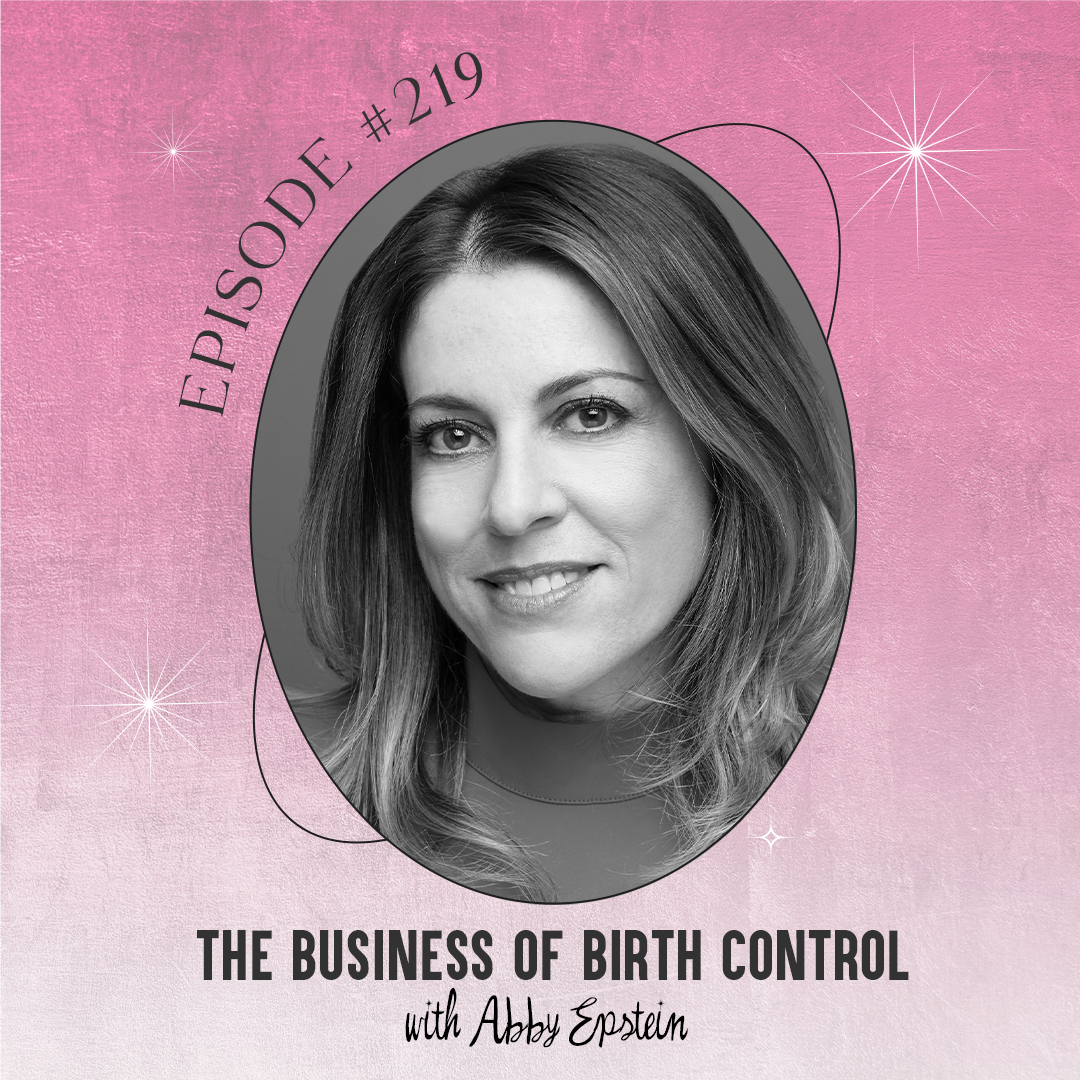 Today’s guest is award-winning documentary filmmaker, Abby Epstein. Abby has directed a number of eye-opening documentaries, alongside executive producer, Ricki Lake. Two of her most notable films are The Business of Being Born, and The Business of Birth Control which are aimed to educate and empower women–and expecting families–to make informed medical decisions. In this episode, Samantha and Abby discuss in length, the driving forces behind the creation of The Business of Birth Control, as well as some of the backlash the film has received.

In this episode of The Wellness Witch Podcast:

Click here to listen on iTunes, Stitcher, or Spotify:

This show is sponsored by:

Where to find Abby:

Where to find Samantha:

This show is produced by Soulfire Productions

O1 23:00 Abby: “If there is this movement away from endocrine disrupting chemicals, away from menstrual suppression, what is the answer…?”

O3 44:28: “I don’t want to discredit the role that the pill has played in helping women achieve equality in the workplace amongst other things, but I think we need to keep in mind that that was 60 years ago. It has not evolved. It’s shutting down your menstrual cycle and your hormones and replacing them with chemical hormones.”

Mushrooms are powerful! And today on the podcast y

This 👆is why so many women are confused about t

Well that was fun! Nothing like getting your clean

This is where it’s at nutritionally if you want

Support that immune system 👊This is one potent